Home → About Us → Team Members

Michael’s Chiropractic journey began at age 13 when he received his first Chiropractic adjustment. This adjustment made quite an impression and since that time a career was set in motion. The science studied at school soon became more interesting for Michael once he realised that this held the key to becoming a Chiropractor. His love of outdoor activity and the health required to enjoy this has built a strong connection to the idea of optimal health.

In 1989 Michael completed his first University degree in Anatomy at the University of NSW. He then went on to finish his second degree in Chiropractic at Philip Institute of Technology in 1992.

Since 1992 Michael has practiced Chiropractic for four years in Scotland, one year in Melbourne,  five years in London and Ballina since 2002. These diverse clinical experiences have allowed Michael to develop a broad range of Chiropractic skills over these 27 years of delivering quality healthcare, 17 of those years in Ballina.

Aside from Chiropractic Michael is passionate about spending time with his family, surfing, competitive mountain biking and playing his ukulele.

Michael hopes to “lead from the front” by getting his spine adjusted regularly, eating well, exercising daily and looking for balance in life. 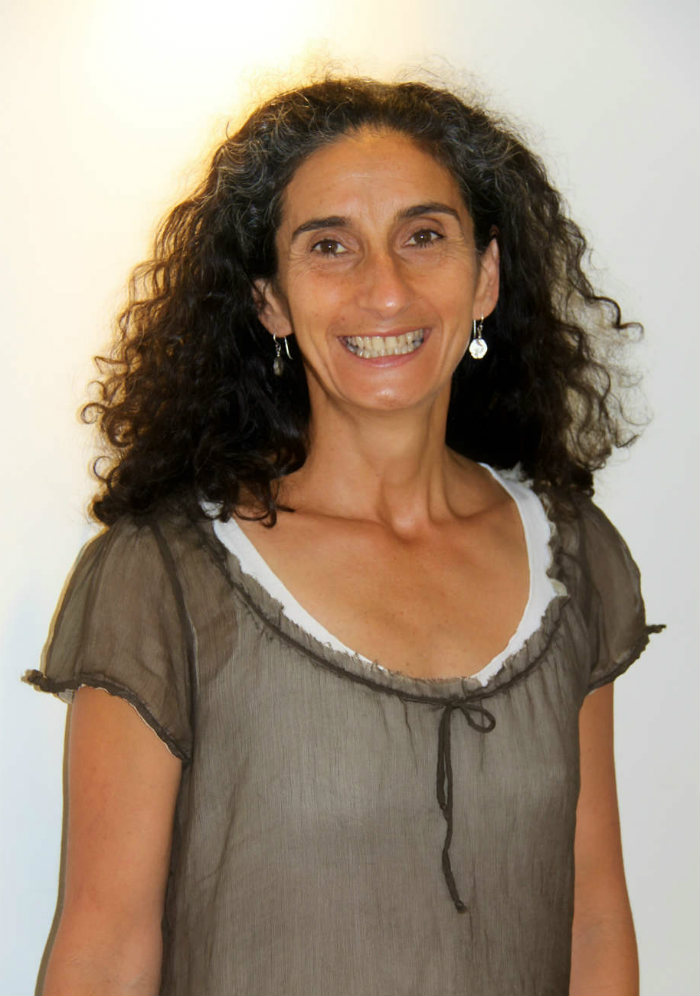 Clara’s life began in the Northern Rivers region, she grew up near Lismore. Upon completing her schooling she left the area to begin her university studies at UNSW. Clara initially worked as a respiratory scientist at the Prince of Wales Hospital, Sydney.

In 1991, Clara decided it was time to see more of the world & this began the 10 year long journey of traveling abroad, intermixed with work in both Scotland and England. Clara completed further studies in the UK as a Neurophysiology Technician and worked in numerous hospitals.

Upon returning to Australia, Clara and Michael established Wenban Chiropractic in 2002.

Clara now enjoys time with their three children, has the role of practice manager and provides wonderful yoga classes.