Recognising the considerable health challenges we are currently facing, we would like to inform you that we have received the following information from the Health authorities:

“In light of some states shutting down ‘non-essential services’, the Minister has confirmed that ALL allied health businesses nationally can continue working and are encouraged to do so.

The Minister has also indicated that the Department of Health is now developing full allied health telehealth options, along with other health and medical services, within the week. This will be part of a staged plan and he encourages providers to continue vital face-to-face services where possible.

Michael, Clara and the entire team are committed in supporting you through this time. We would like to ensure you that we follow the highest standard of infection control and hygiene practices. We have also made adjustments to the way we manage the reception area to minimise the crossover of patients. The focus of Chiropractic care is to detect dysfunctional areas in the spine. We then work to correct these subluxations to restore the healthiest function of the spine and nervous system possible. The goal is to enable the body to function to its optimal potential and we believe that now is as important time as any to be feeling energetic and moving well.

We are all currently tending to important and urgent challenges, however we would like to encourage you to follow your individual Chiropractic care needs. If you are concerned about what this current situation means for your Chiropractic care, please give us a call we would love to discuss this with you.

We are following the advice of the Government Department of Health closely and will keep you updated of any changes as time goes on.

Take care of yourself, your family and friends. Keep encouraging others to continue healthy habits in all respects.

We believe that improving the health status of every individual will positively affect the overall health outcomes for our communities.

We are proud to announce that Wenban Chiropractic turned 17 years old on the 2nd April 2019.

We are still loving providing the people we care for with the best Chiropractic wellness care we can muster.

Chiropractic Spinal Health Week this year is May 21-27.

In this week we encourage everyone to learn more about the Chiropractic approach to a healthier life through a focus on the amazing things that our Spines and Nervous systems do.

Posted by Michael Wenban on December 6, 2017 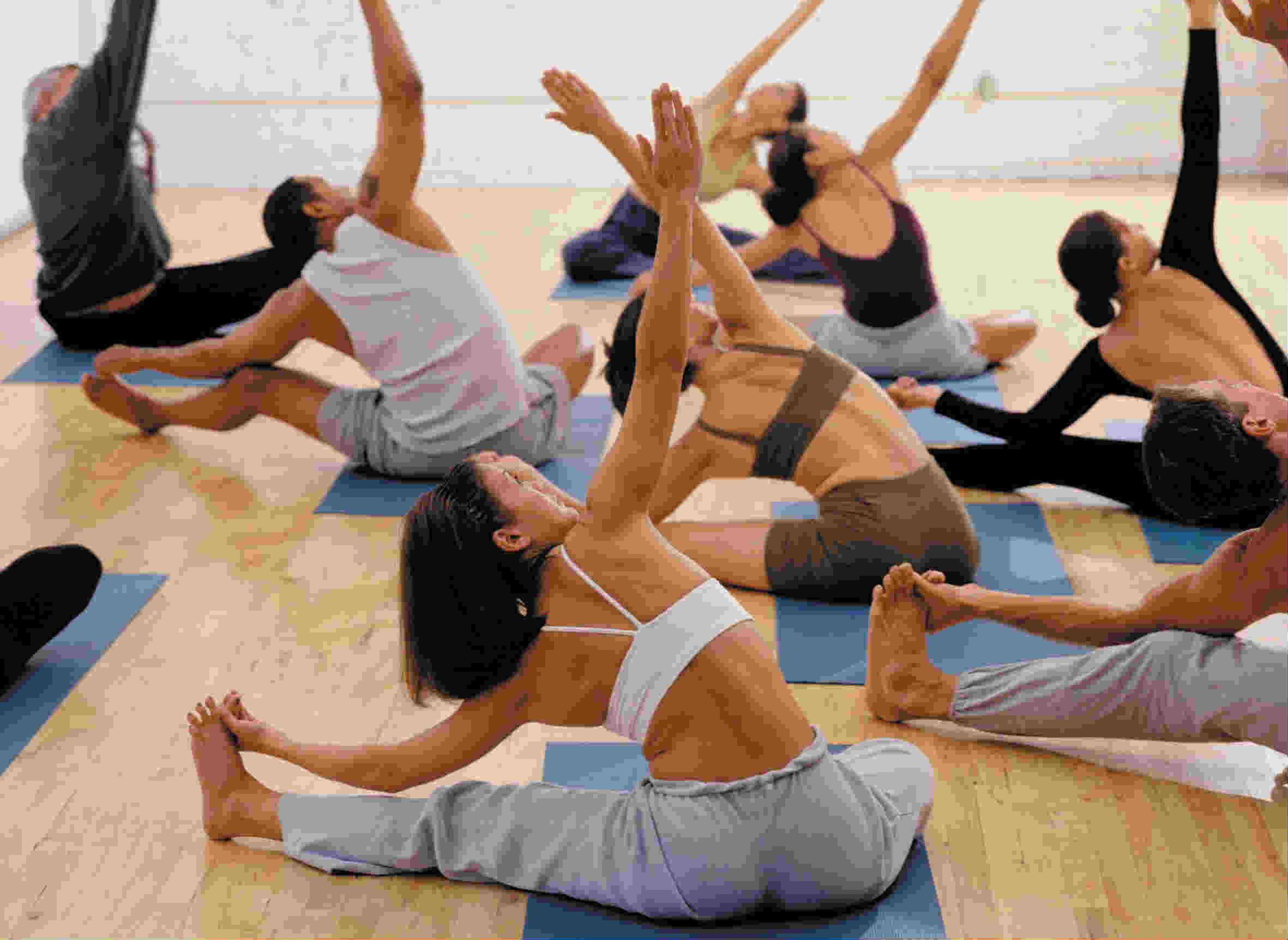 All classes will resume the week beginning Monday 8th January 2018

Posted by Michael Wenban on December 6, 2017 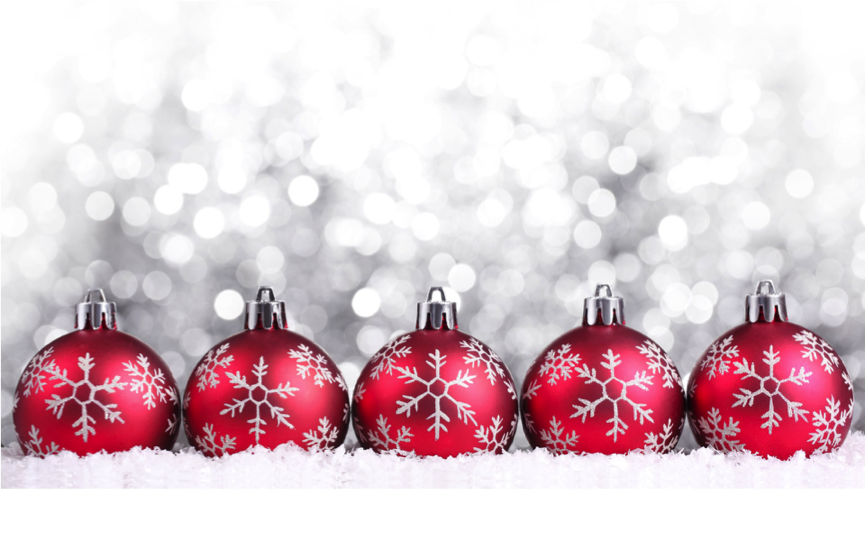 Wenban Chiropractic will be open up until Friday 22nd December 2017.

We will close for two weeks and reopen 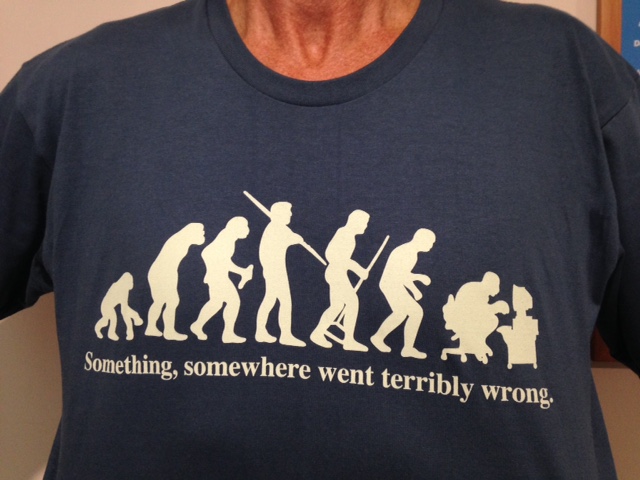 Turn over a new spine for the new year

It’s one of those great health habits.

Start the new year with a Spinal Check up at your Chiropractor. 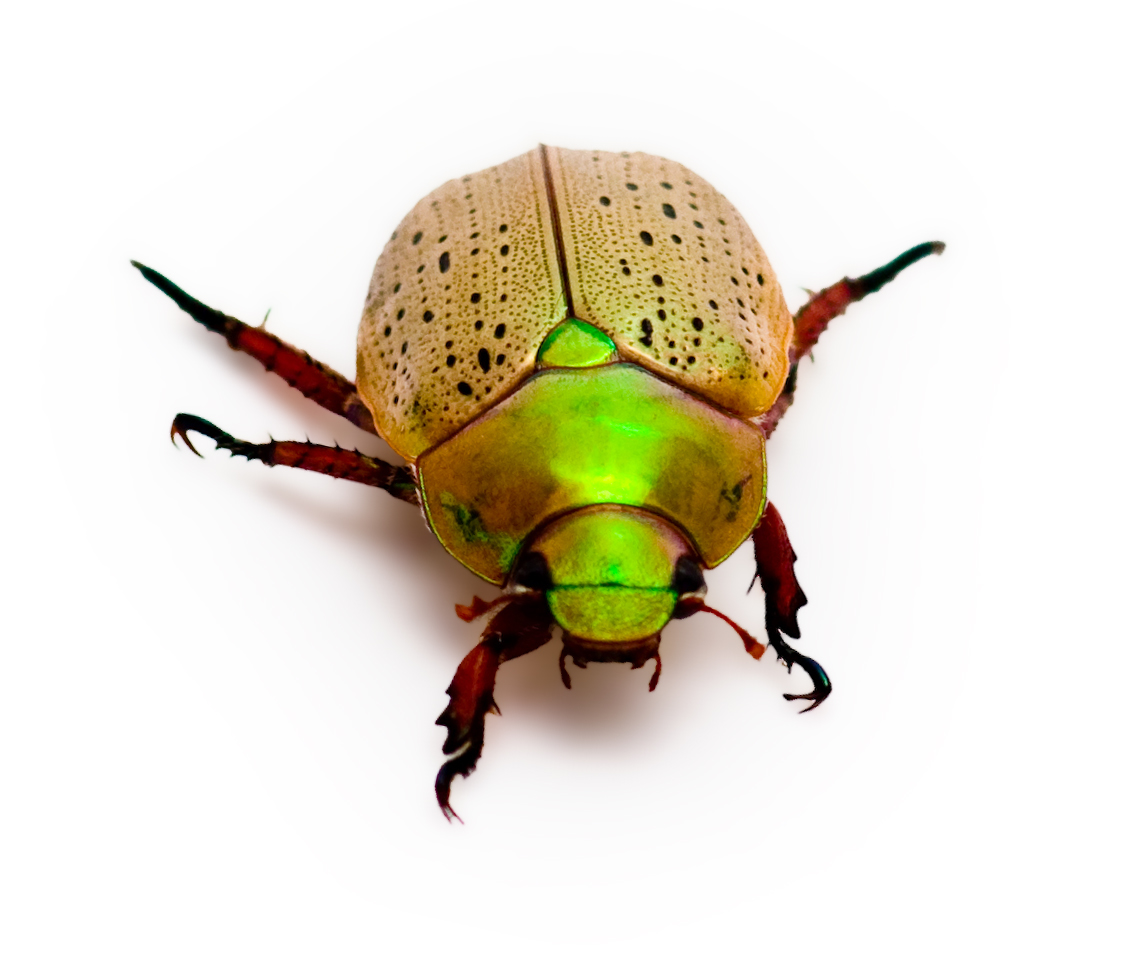 Oh how time flies! It’s been 25 years since my graduation as a Chiropractor in Melbourne, back at the end of 1991.

On the first weekend in October I had the pleasure of attending my 25 year reunion. More than ⅔ of the original class were present flying in from as far afield as the UK, New Zealand, Western Australia, New South Wales, South Australia and Queensland for the event, which was held in Melbourne.

There were many stories exchanged, as you can imagine and hopes expressed for 25 more good years in practice for each of us.

Dr Michael Wenban will then be away from Wednesday 13th July to return on Monday 25th July.

Over this time Dr Tim Harrison will be available for appointments.